The Legalities Of Buying FIFA 22 Coins 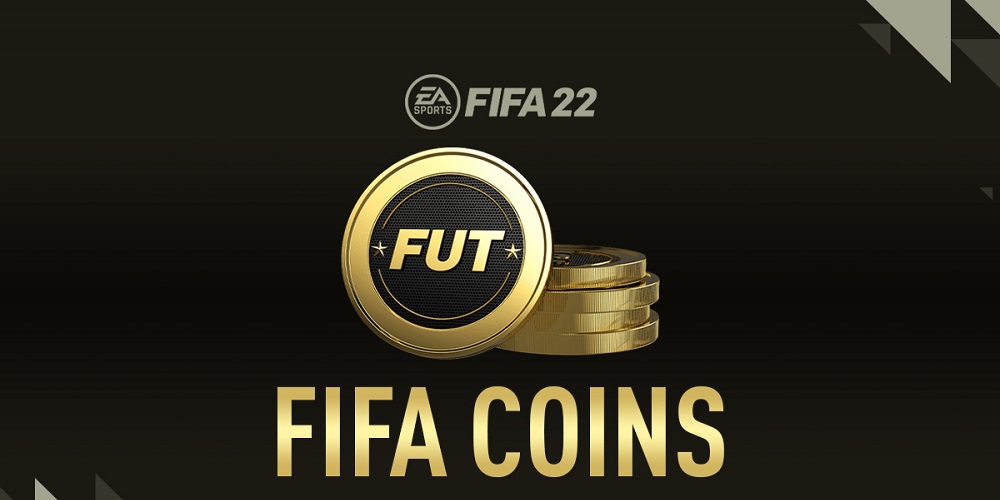 Is it legal to buy fifa 22 coins ps4? There is a lot of confusion regarding this question. It can be a little challenging to navigate through the legalities. Here is everything you need to know regarding FIFA 22 Coins and their legalities:

EA games have introduced FUT coins, also known as FIFA 22 Coins, or FIFA 21 coins that work in Ultimate Team mode. The mode allows you to buy packs and open them in the hope of receiving player cards. Thus, you can build a dream team.

In simple words, it is an in-game virtual currency. These are the known legal methods to earn FUT Coins:

Not exactly. It is against EA’s terms of service to buy or sell FUT coins for real money. If anyone is found selling the FIFA 22 coins, they might receive a permanent ban. Buyers of FUT coins through real money will be penalized by getting data erasure and a permanent ban if the offense is repeated.

Can You Trade FUT Coins?

No, even trading isn’t allowed. Players can’t exchange FUT coins with anyone. More importantly, while you have the loophole to collaborate with a player and get them to buy things at your auction at a higher price, you still run the risk. EA team might keep an eye out for such trades, and repeated transactions frequently can flag you. Therefore, you need to be cautious.

What Is The Best Price For FIFA 22 Coins?

Although it isn’t official, the best price seems to be around 5,000 FIFA coins for $1. This is the market price, and many sellers deal with this. Of course, it is illegal, as mentioned above.

Is There Any Other Way To Acquire Coins Legally?

The only known method is by playing daily, playing hard, and grinding. You can acquire a lot of rewards by doing so. There is an entire FUT championship that arrives each season where you can win more coins.

However, while you can’t use real-life money to exchange FUT coins, you can use FIFA points. You can purchase FIFA points legally through EA games and then convert them to FIFA Coins.

In other words, while EA games ban the idea of using real money, they have found a loophole to allow players to use real money for Fifa Coins, but only if the money goes to EA games.

Here is a quick rundown on the conversion rates:

It seems that while EA games didn’t want to have a ‘pay to win’ mechanism, they have still introduced a loophole in their mechanism. You can pay and acquire FIFA points and convert them to FIFA coins. This is the known legal method, among others that are mentioned.

The features you need in a smart TV box

A Guide for Fixing Your Broken Smartwatch

Amazing Types of Purifiers that You Should Know

The features you need in a smart TV...

Which is the best portable projector to choose?

The Basics Of Wall-Mounted Network Racks

4 Features Of The Best Children Watches